In addition to teams coming from across the borough, we had representation from Newham, Islington, Hackney and Camden. In total more than 500 young people engaged in a friendly but very competitive tournament. The morning saw all teams play their group games with teams qualifying for the knock out stages playing in the afternoon.

The finals for of all age groups were a treat for the spectators watching. 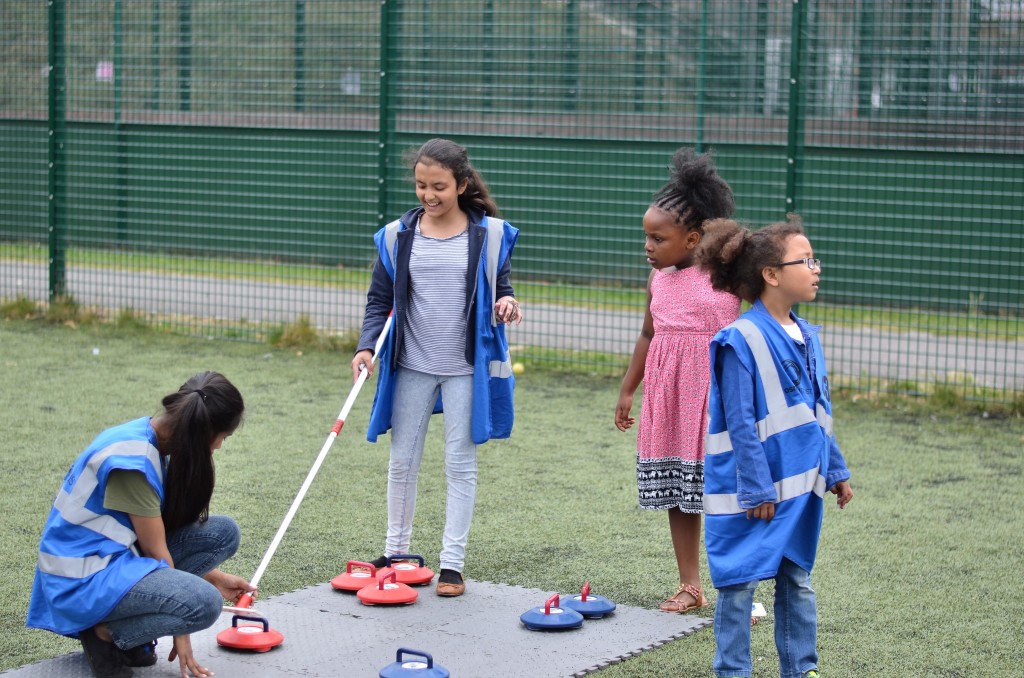 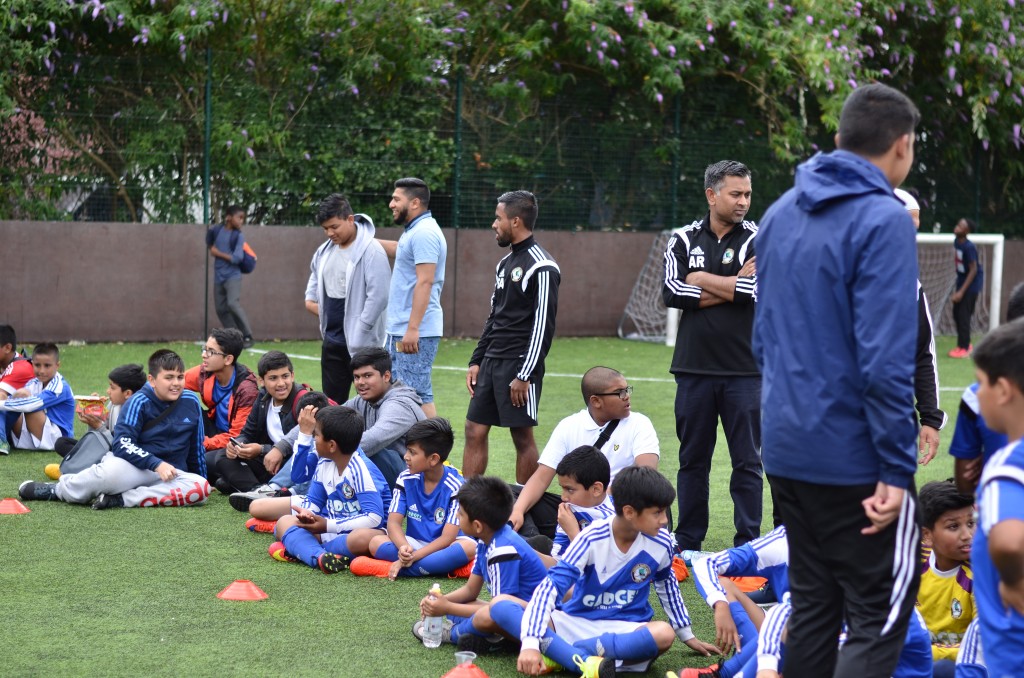 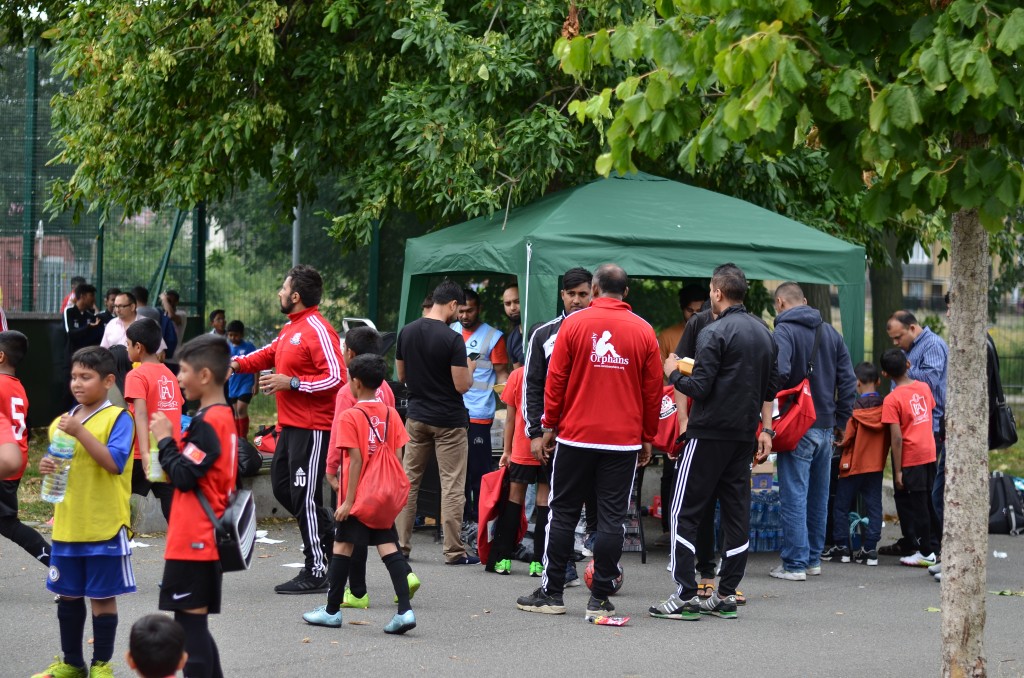 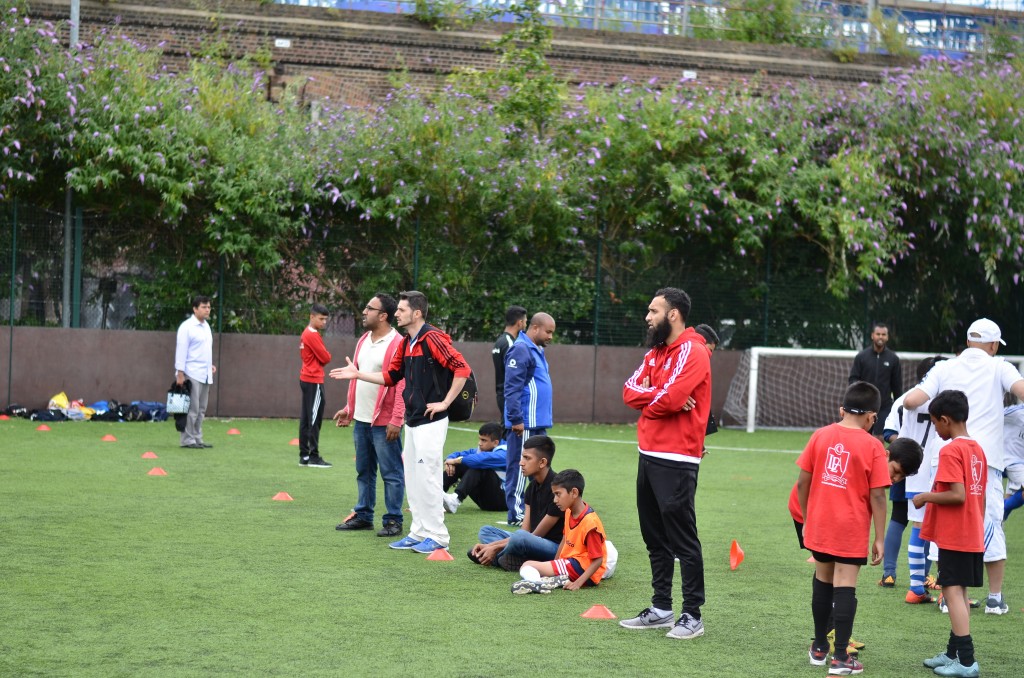 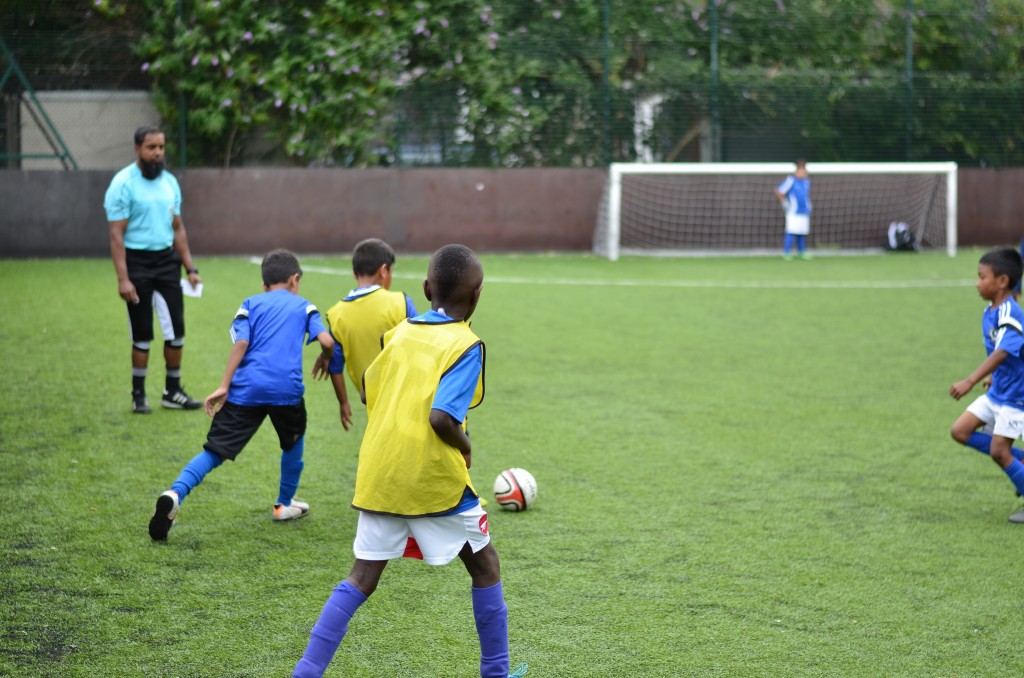 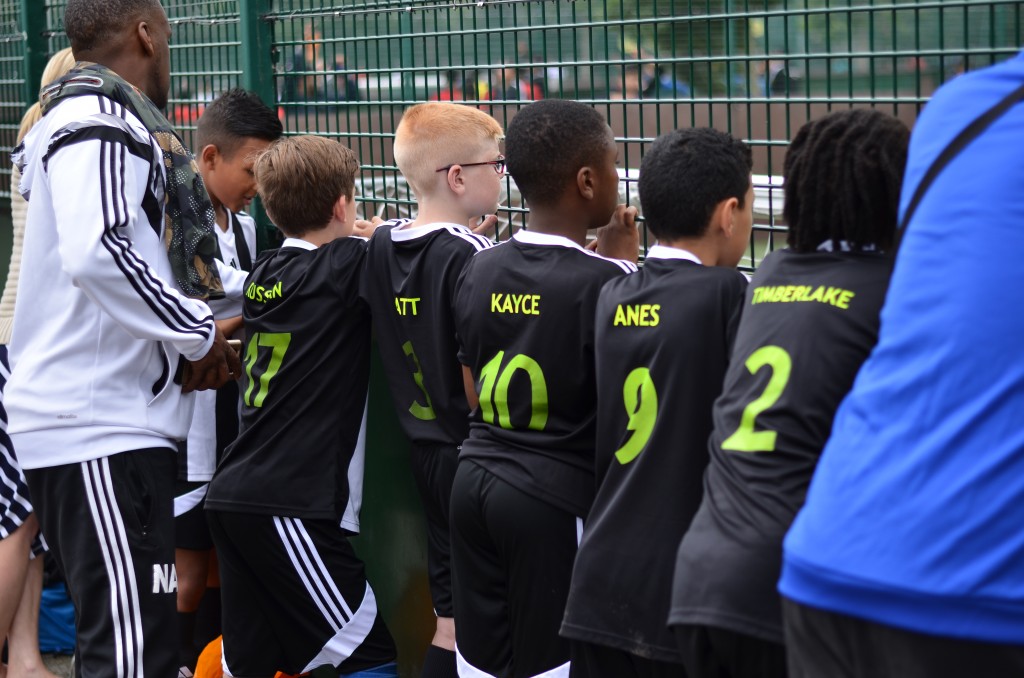 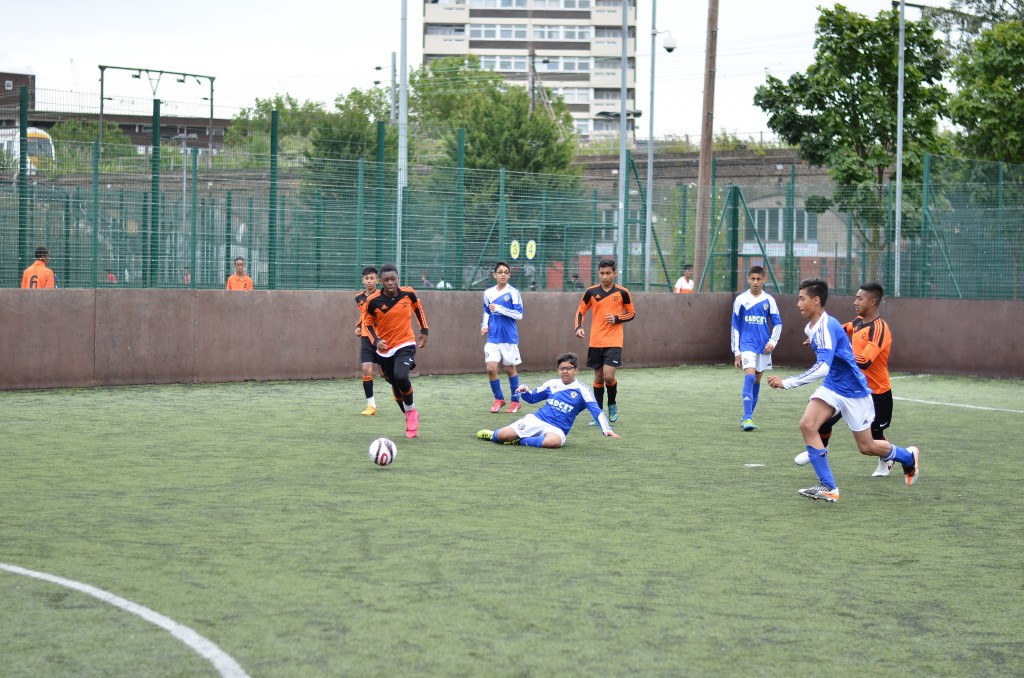 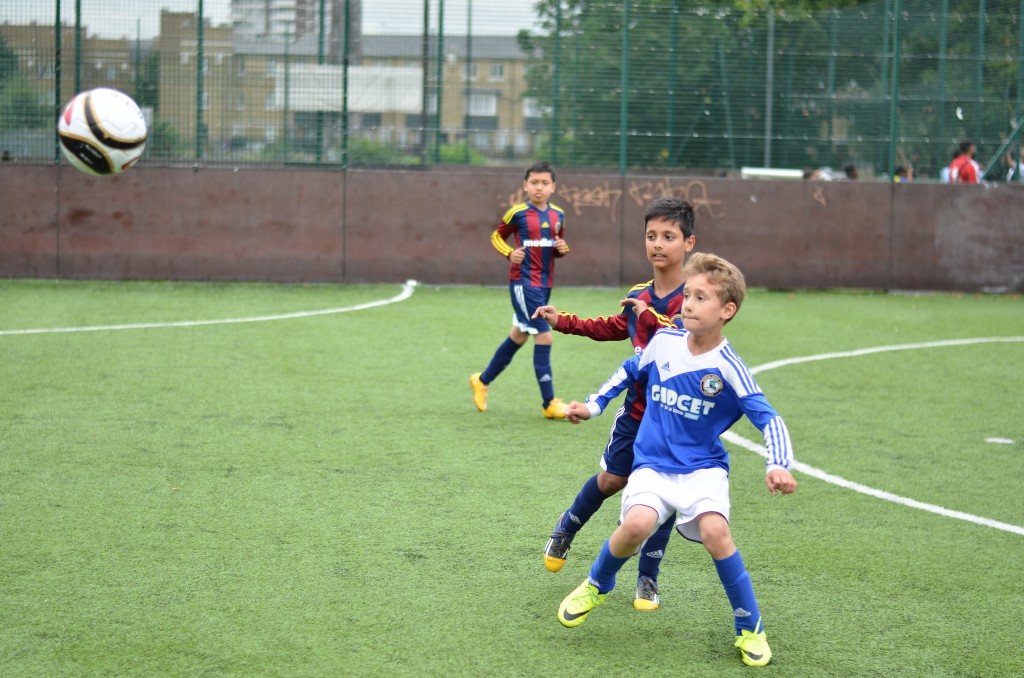 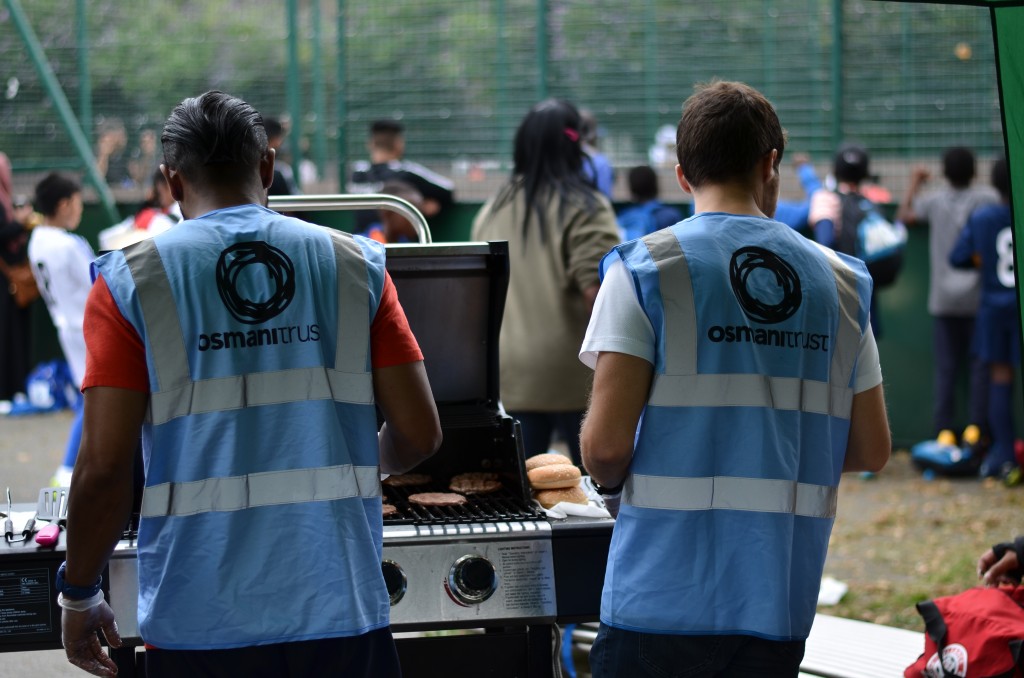 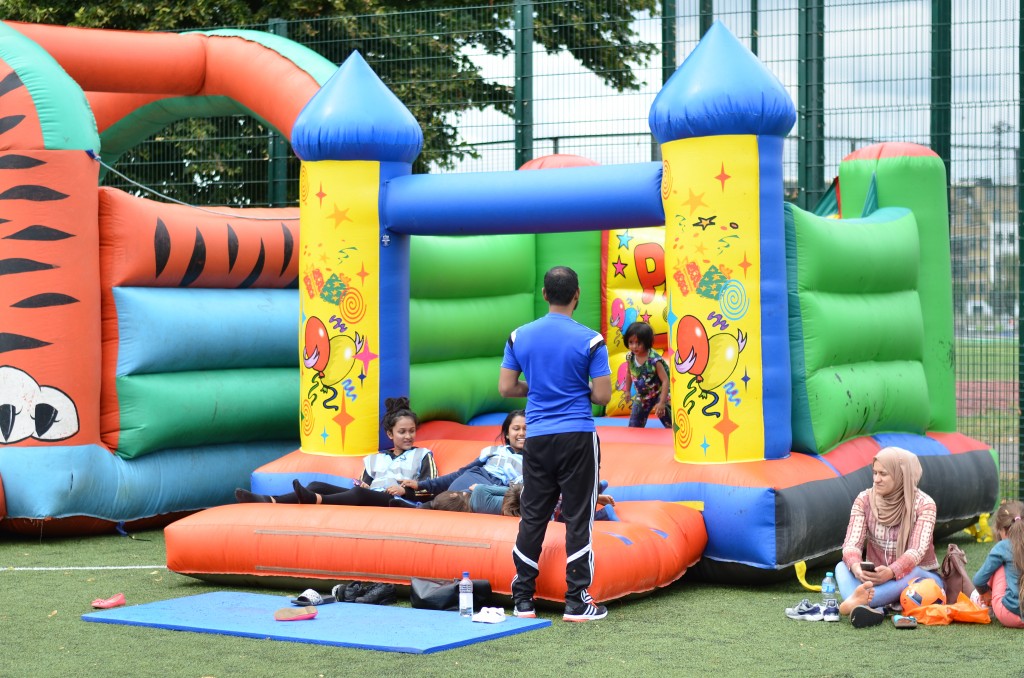 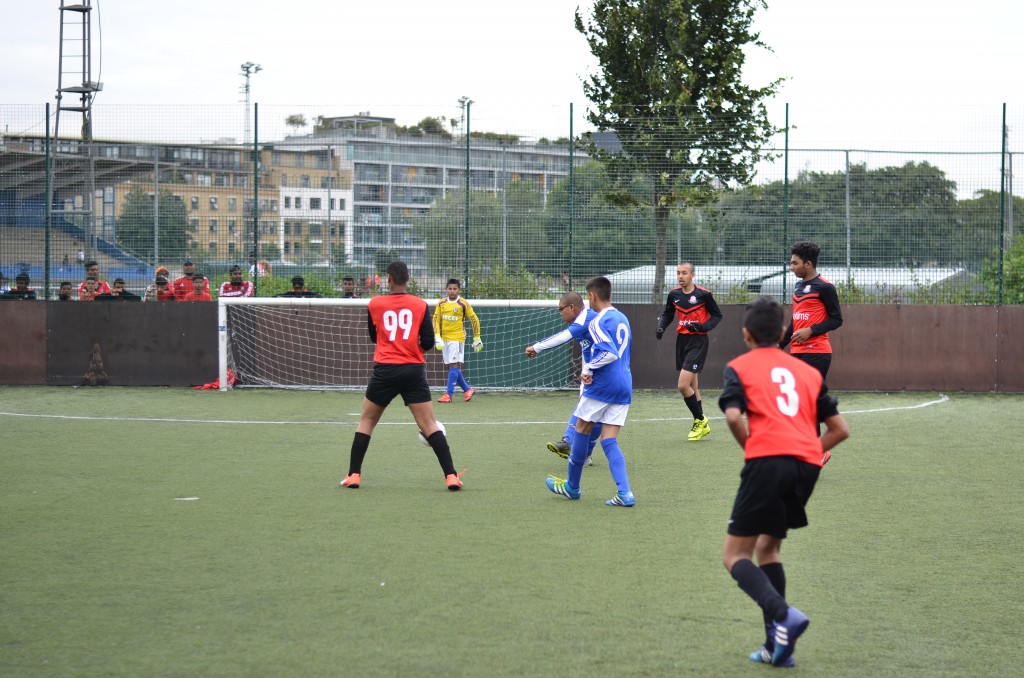 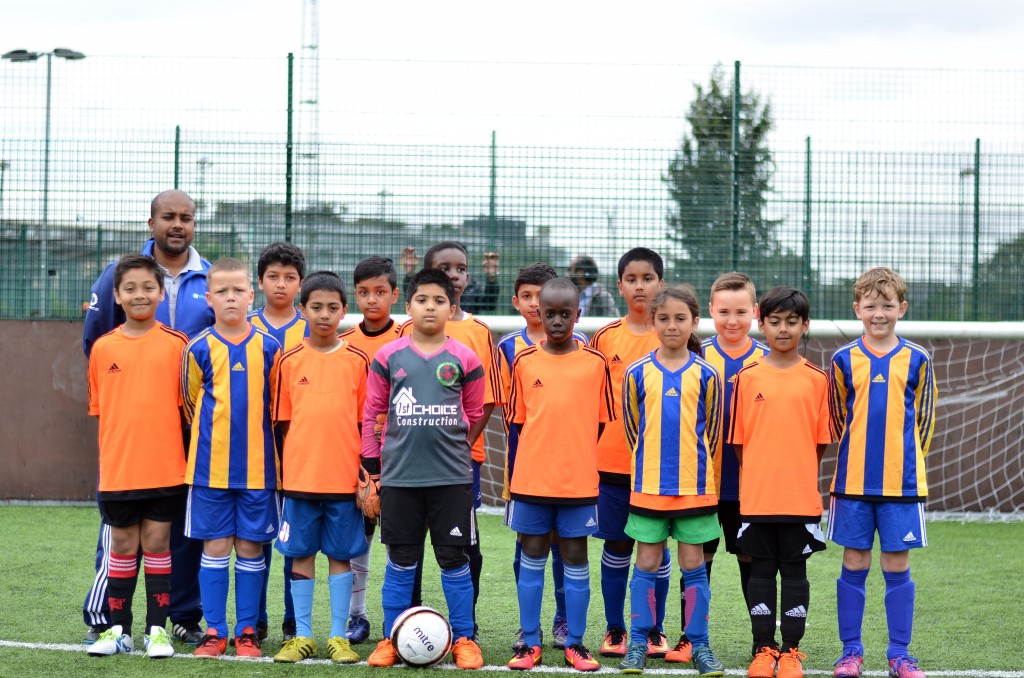 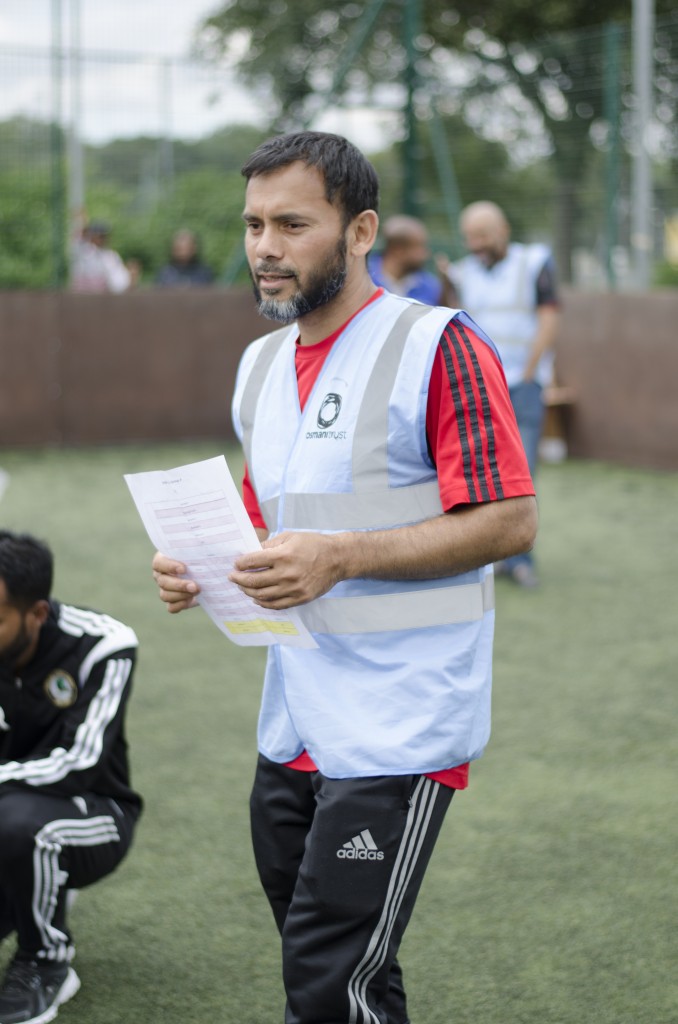 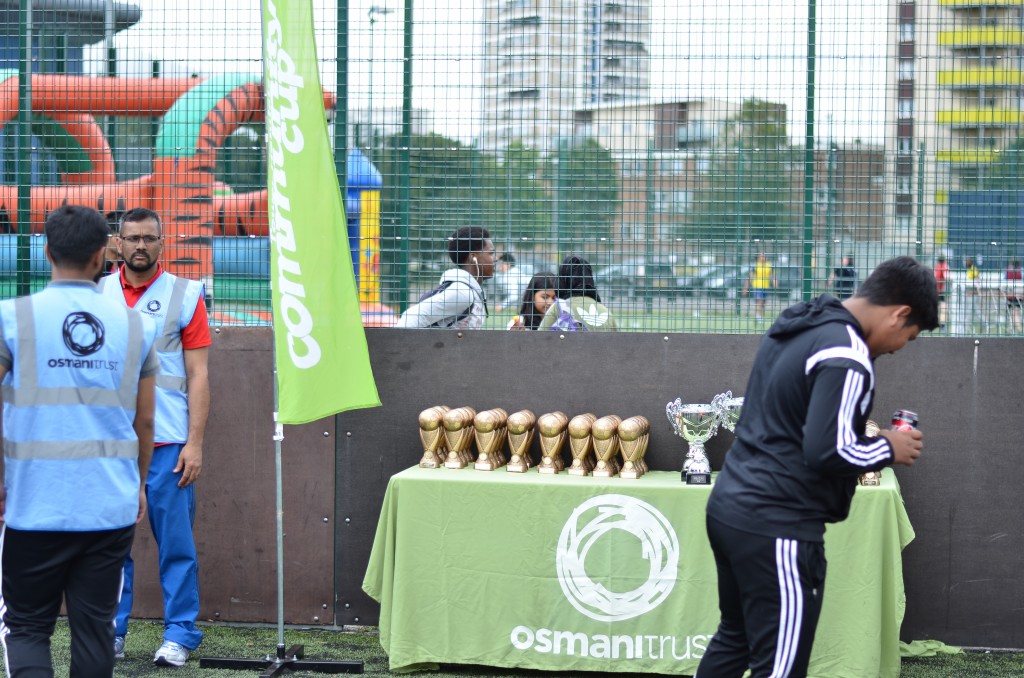 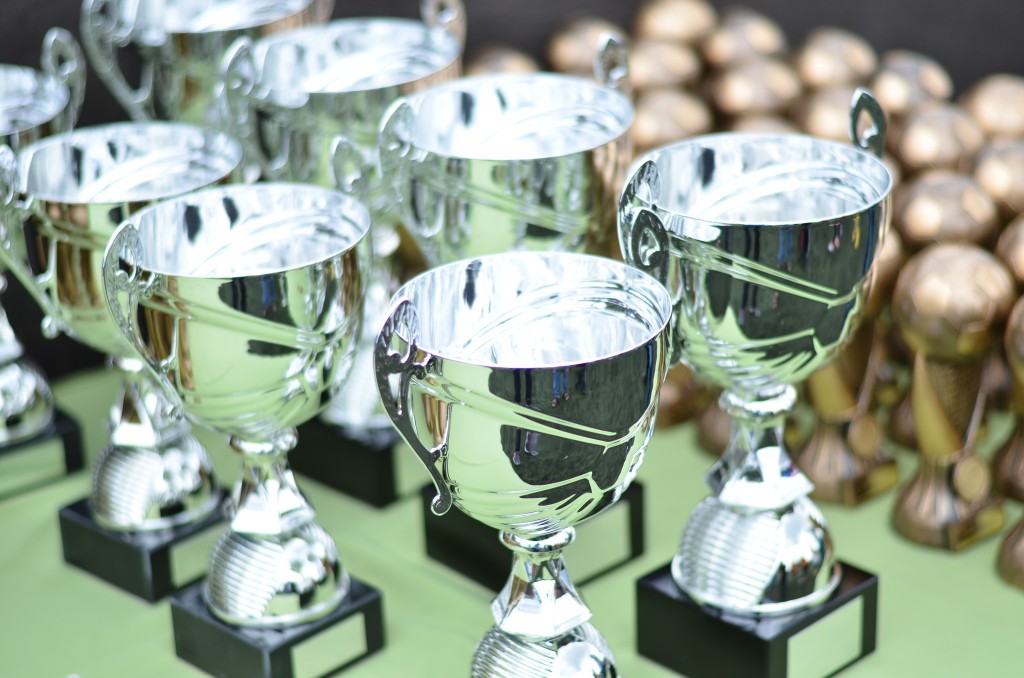 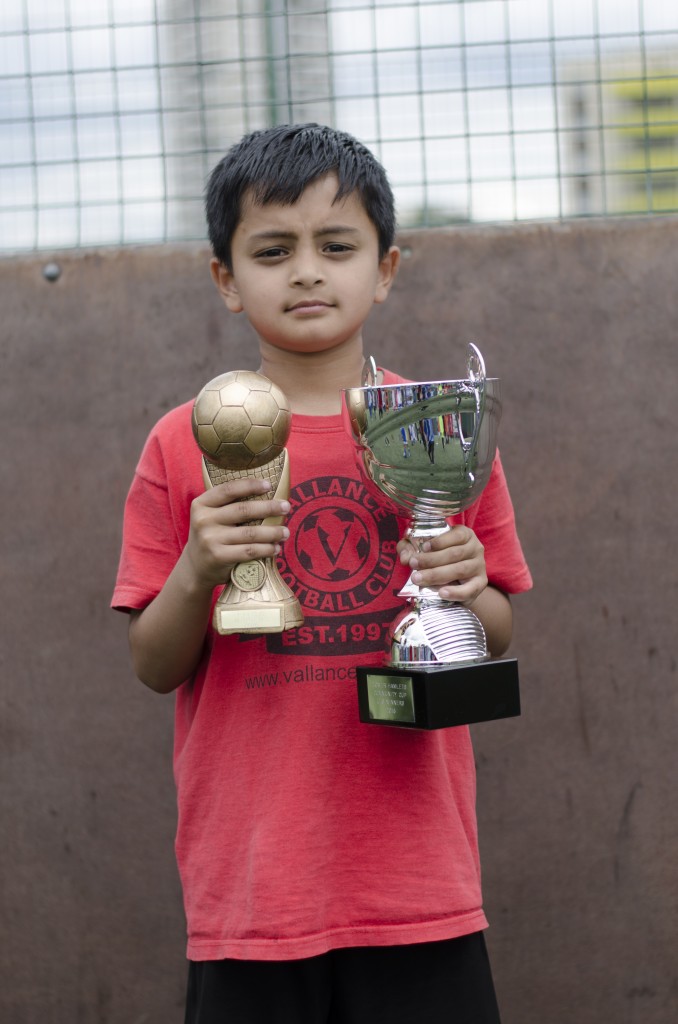 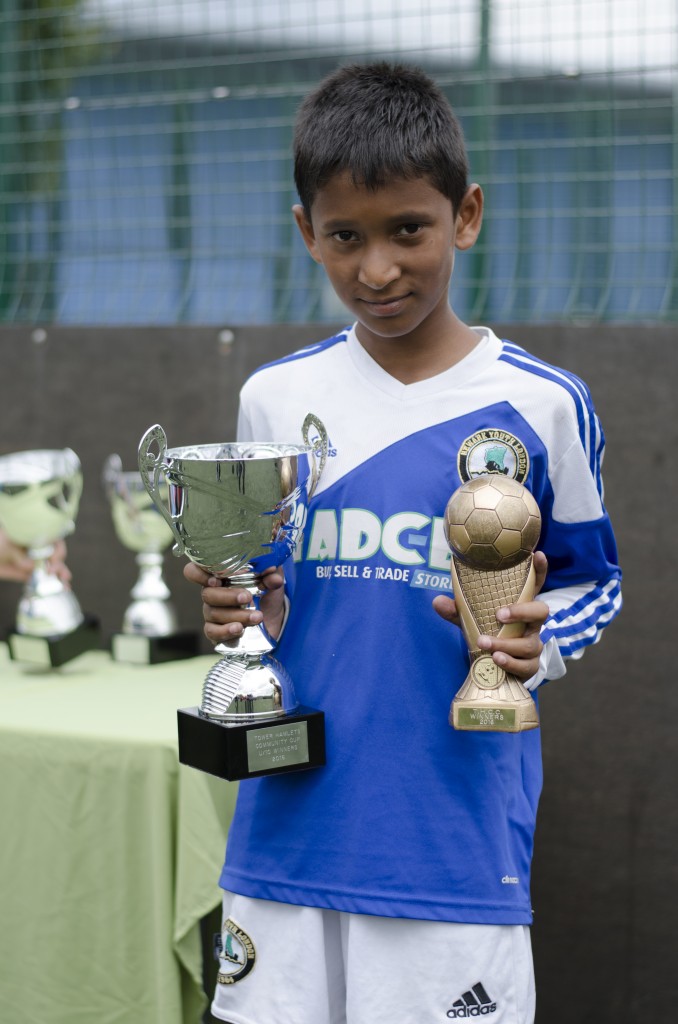