The spectre of youth violence is an unfortunate reality of our society.  Tower Hamlets as an Inner London Borough has challenges in key crime types, notably those linked to the drug markets and drug lines. These tend to lead to violent crimes and exploitation. The age range of the drug dealers is usually varied from early teens through to middle aged people at the top responsible for importing drugs and weapons. This then normally turns violent and young people from local areas get involved with this violence. Some young people have extensive criminal histories that began in their early teens. Therefore, prevention isn’t the only strategy that is needed.  Aasha has many challenges when it comes down to negotiate a truce or long term peace between fighting factions.

There are many youth and street gang conflicts that are taking place currently and therefore Aasha project has always maintained ‘intervention and mediation’ while focusing on ‘prevention’.  Mediation is a priority area of work as there are many gang related conflicts that occur almost on a weekly basis.  Most of these are dealt with through the ‘law of the street’ and often lead to avoidable casualties, hospitalisation, grieving families and more.

The Aasha team responds to critical incidents to deescalate community and youth tensions. When a major incident has been highlighted to Aasha the team deliver on street community reassurance, identifying any further risks, gathering and sharing community concerns.

Aasha works with a wide range of agencies and stakeholders to mediate between conflicts which include Police, Safer neighborhood teams, local council, Resident Social Landlords and many more. Aasha helps mediate in major incidence which includes attempted murders, shootings, area conflicts and other youth conflicts. The impact of mediation is a reduction of violence on the streets, reduction in youth carrying knives and other weapons, reduction in physical assaults on persons and an increase in community safety. 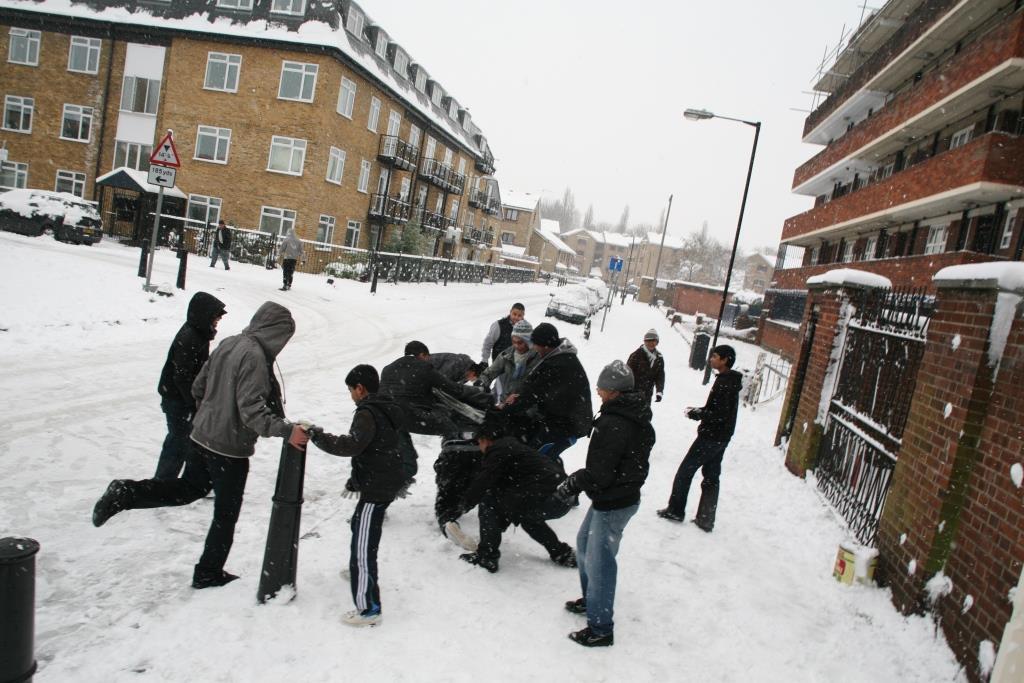