FAST 8 is Osmani Trust’s epic charity Go Karting race. The race featured team’s of 3 on track for 90 minutes (68 laps) competing against 9 other team for a chance to be Fast 8 charity champion winners.

Osmani Trust hosted FAST 8 which took place 7th of May 2016, hiring out Capital Karts venue for most of the afternoon.

The event was another fun action packed fundraiser to encourage organisations and the local community to take part and raise awareness for our charity and participate in a 90 minute race.

The concept of Fast 8 was based on teams of 3 racing against 9 other teams hoping to be winners of our first Go Karting fundraising event. This year’s Fast 8 winners was Sainsbury’s who qualified first and lead throughout beating Team Osmani Trust in second followed by Team NAFAS in third. The event was sponsored by Canary Wharf Group and Canary Wharf Contractors Fund.

In total the event raised £2800 going towards our projects supporting the local community in the following areas:
•Education and employment
•Health
•Gang mediation
•Family and Youth mentoring

All proceedings will go to a fantastic cause with supporting disadvantage young people and families across London. 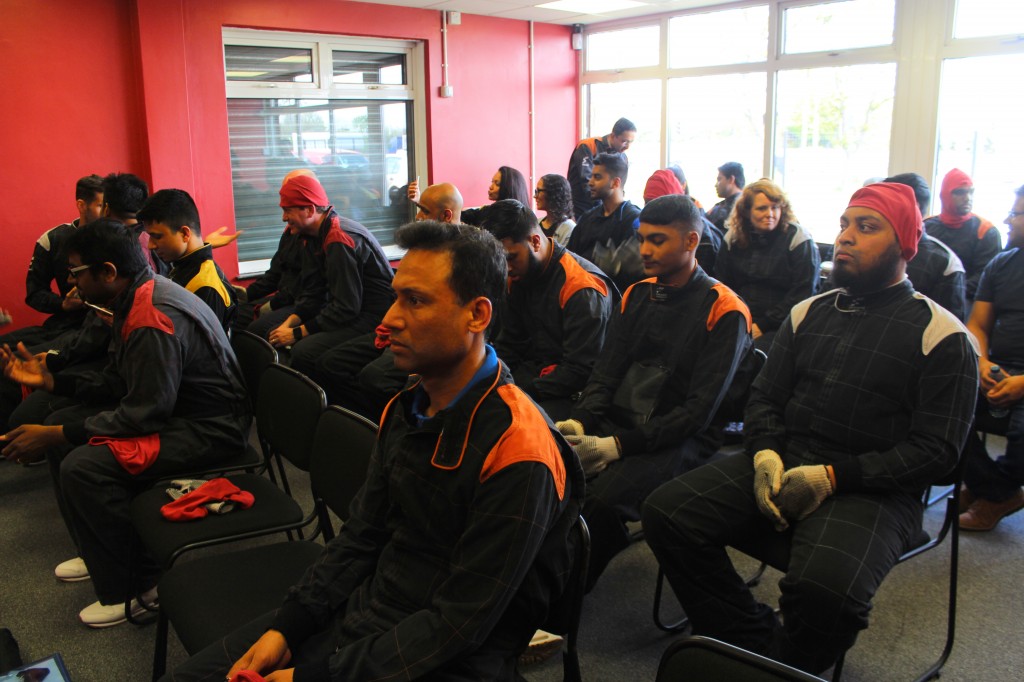 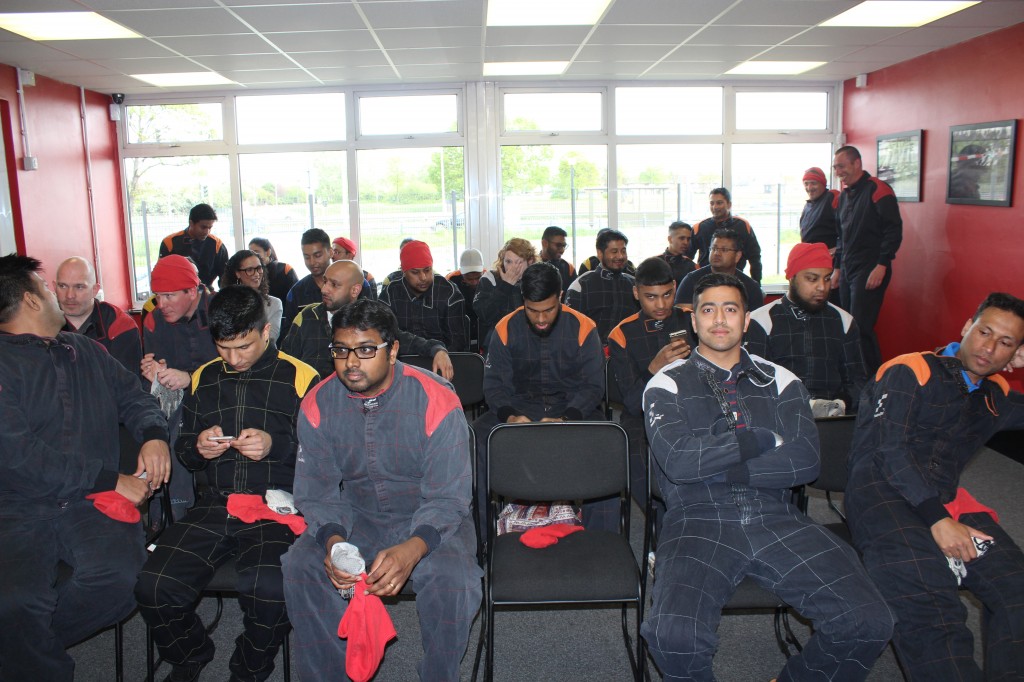 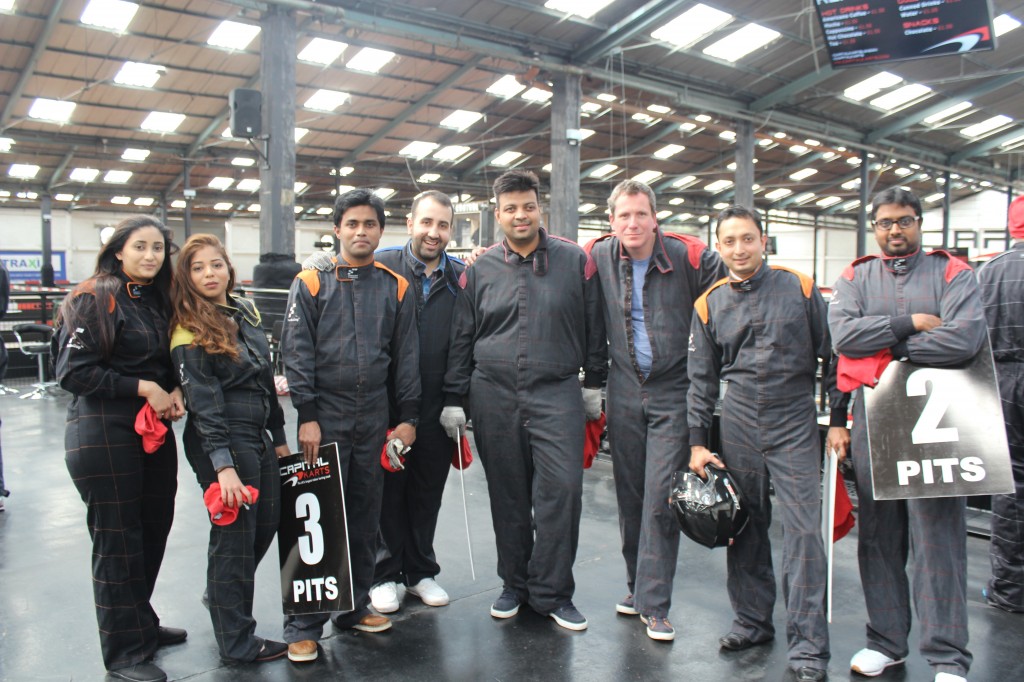 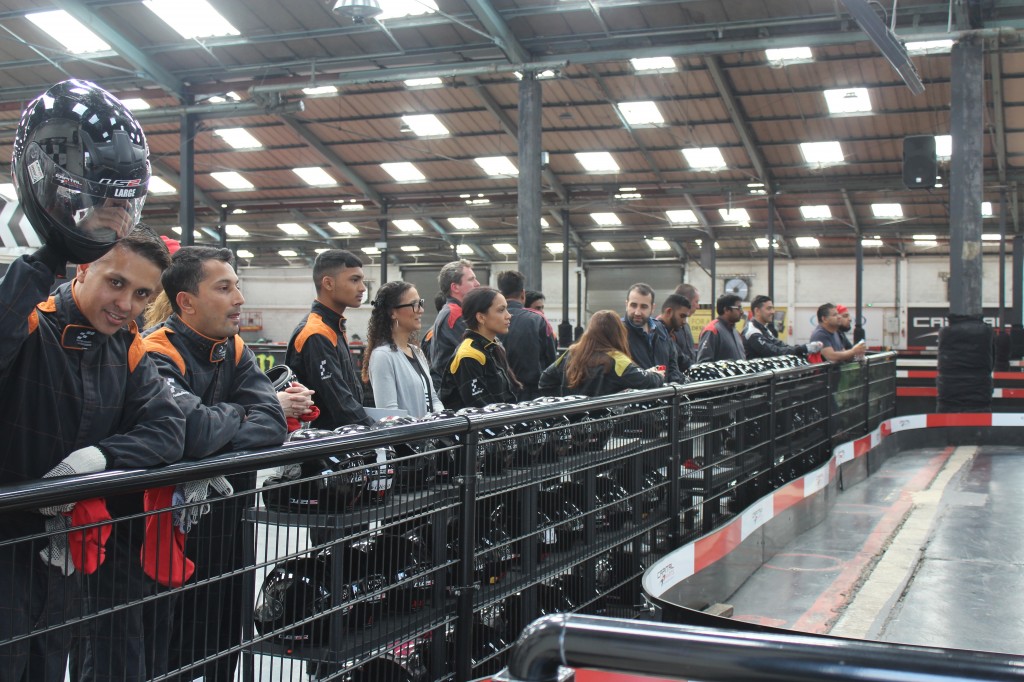 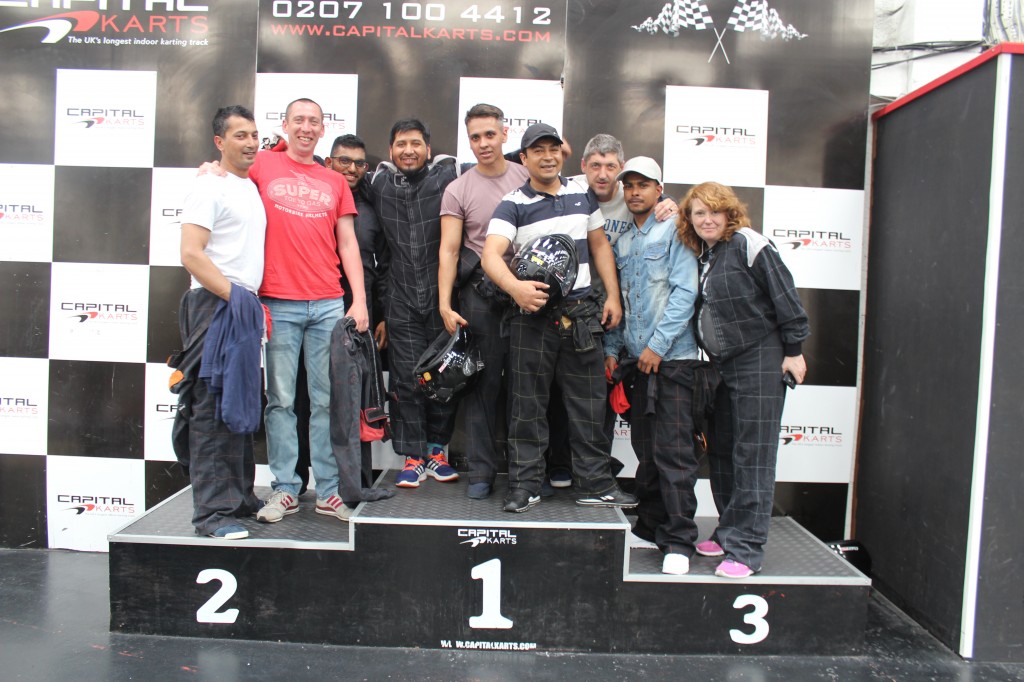